Back to all posts

5 Years After the Supreme Court 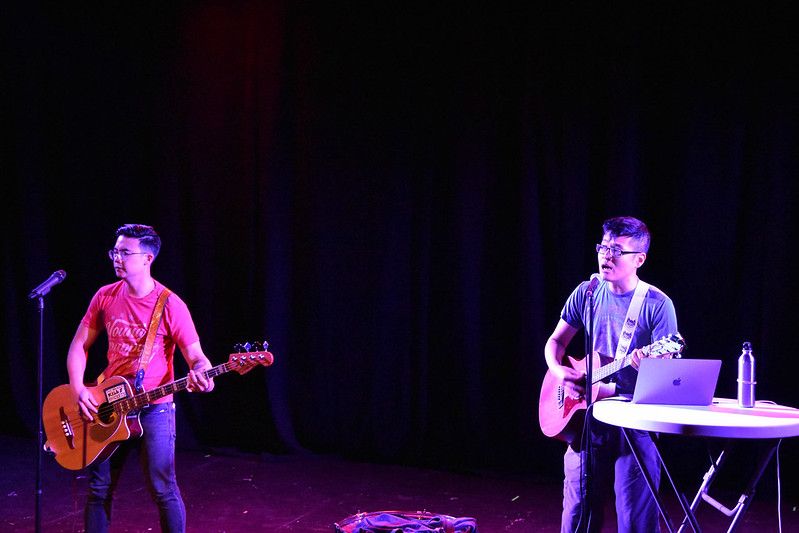 This week marked five years since our historic win at the Supreme Court. The decision that day was unanimous, something that seems implausible in our deeply divided times.

As you know, our band retired from live touring in 2019 so we could focus on other projects, including The Slants Foundation. But that doesn't mean that we've been inactive. Although it's been half a decade since our legal journey ended, we've continued to work in arts and activism.

In this year alone, we are:

And, we're still doing some limited appearances as an acoustic duo (with Simon Tam and Joe X. Jiang performing). We'll have more news soon - feel free to check in with us on social media or check back on this website.

Thanks for all of your support!